Not Just Chicken and Waffles,
It's an Experience! 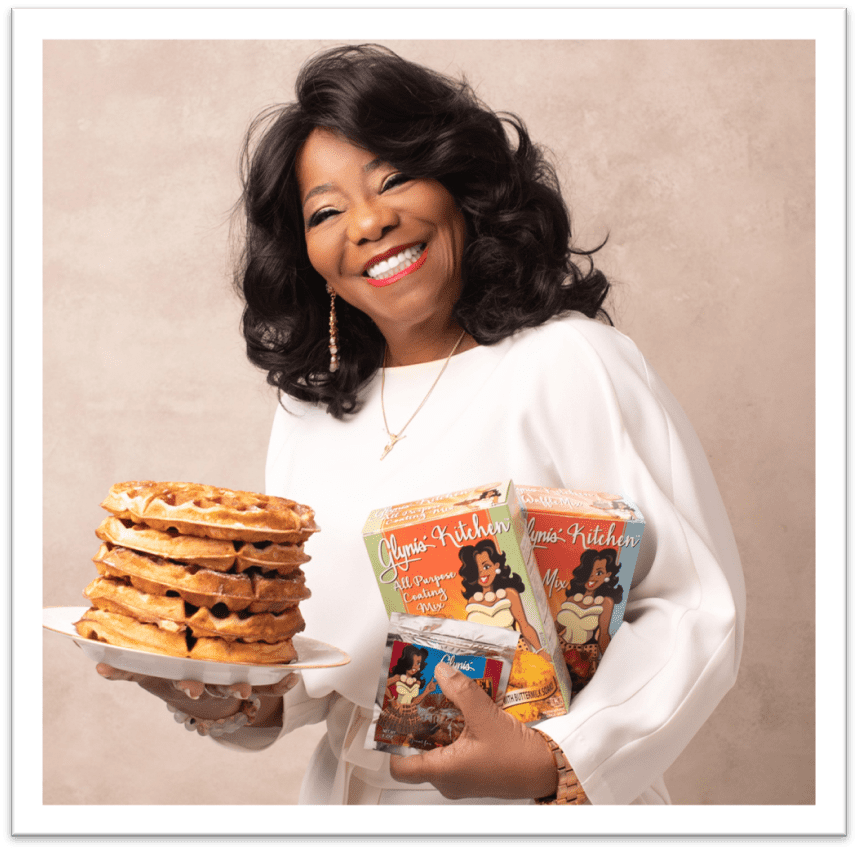 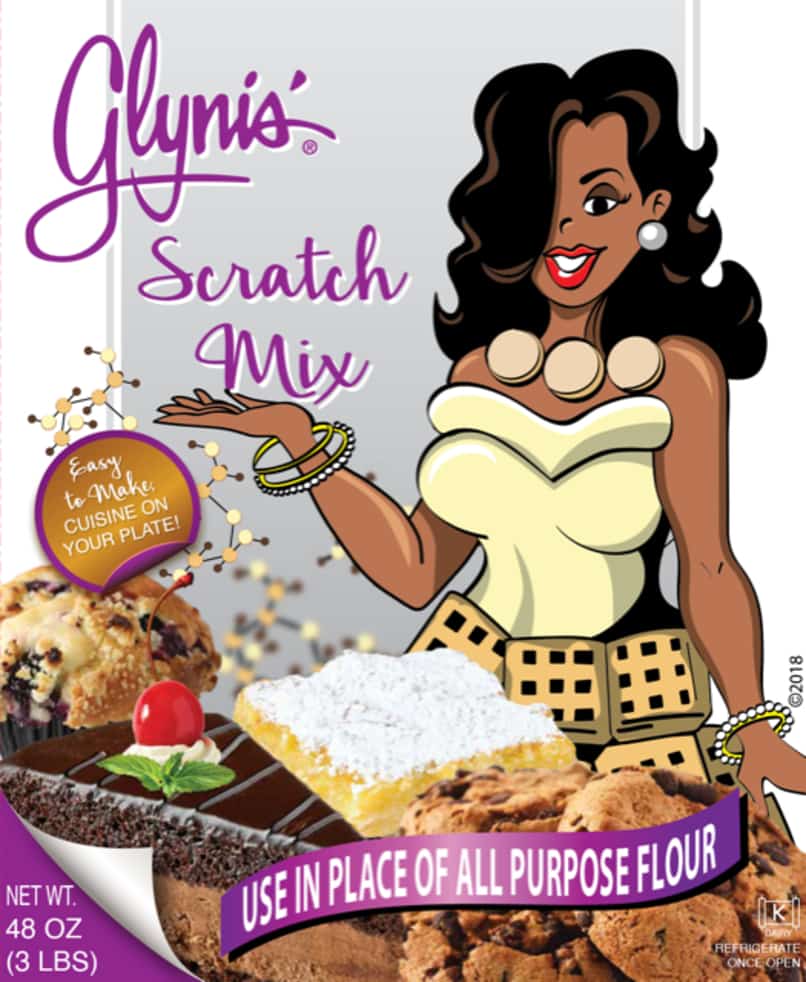 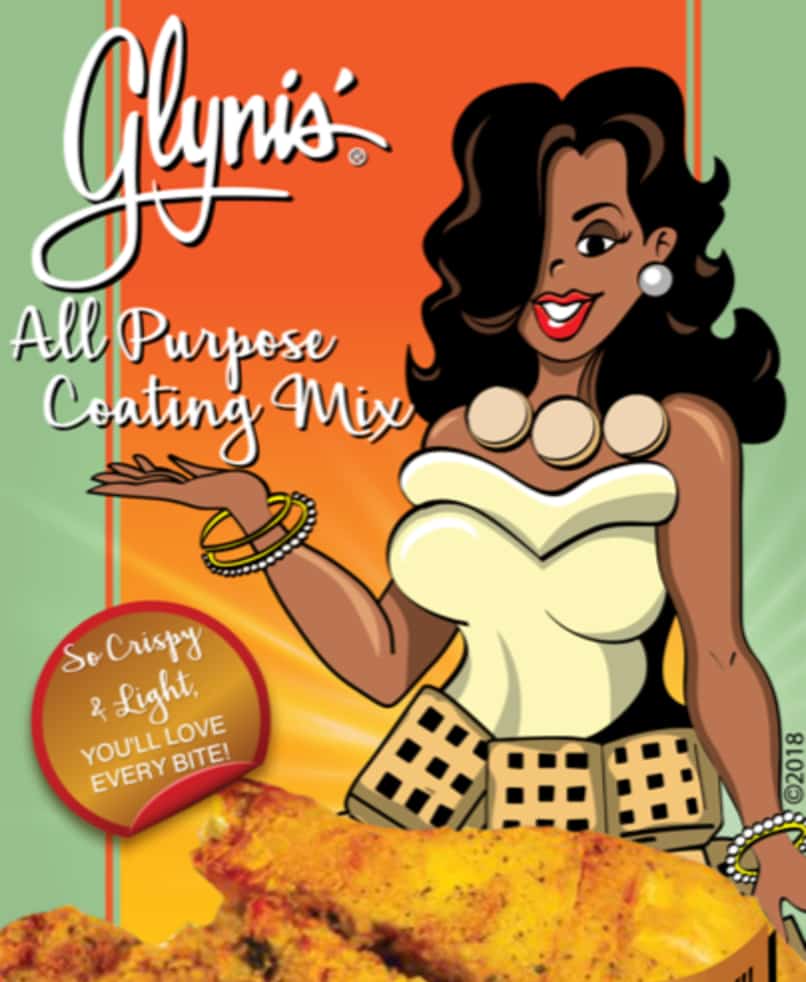 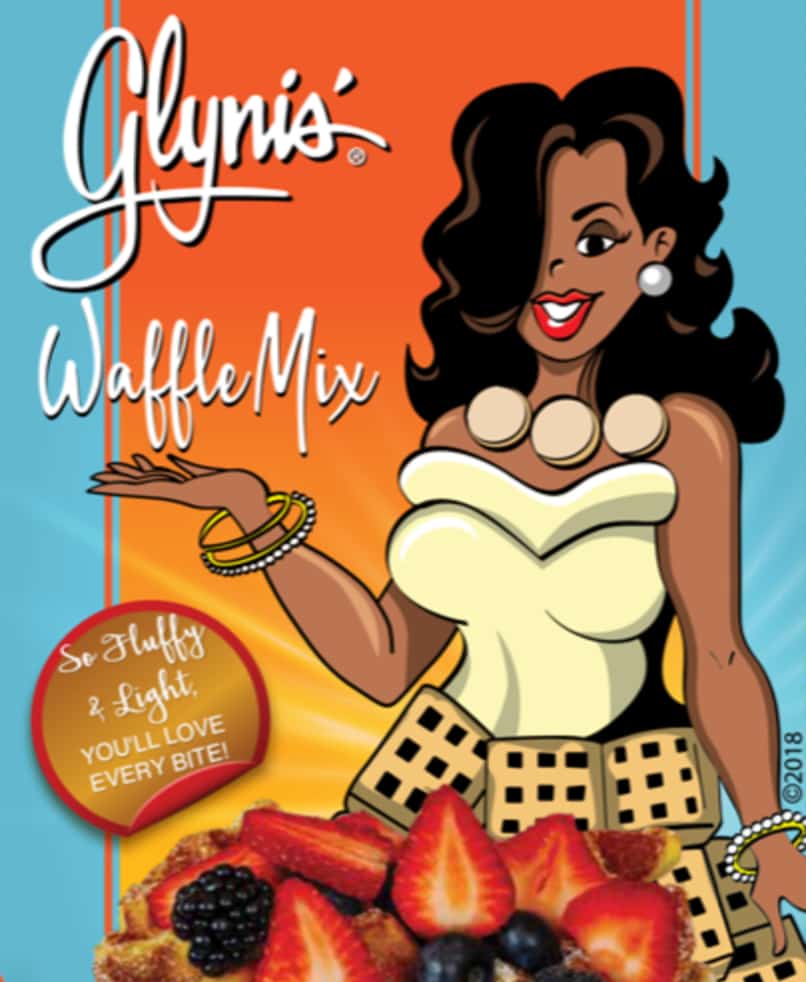 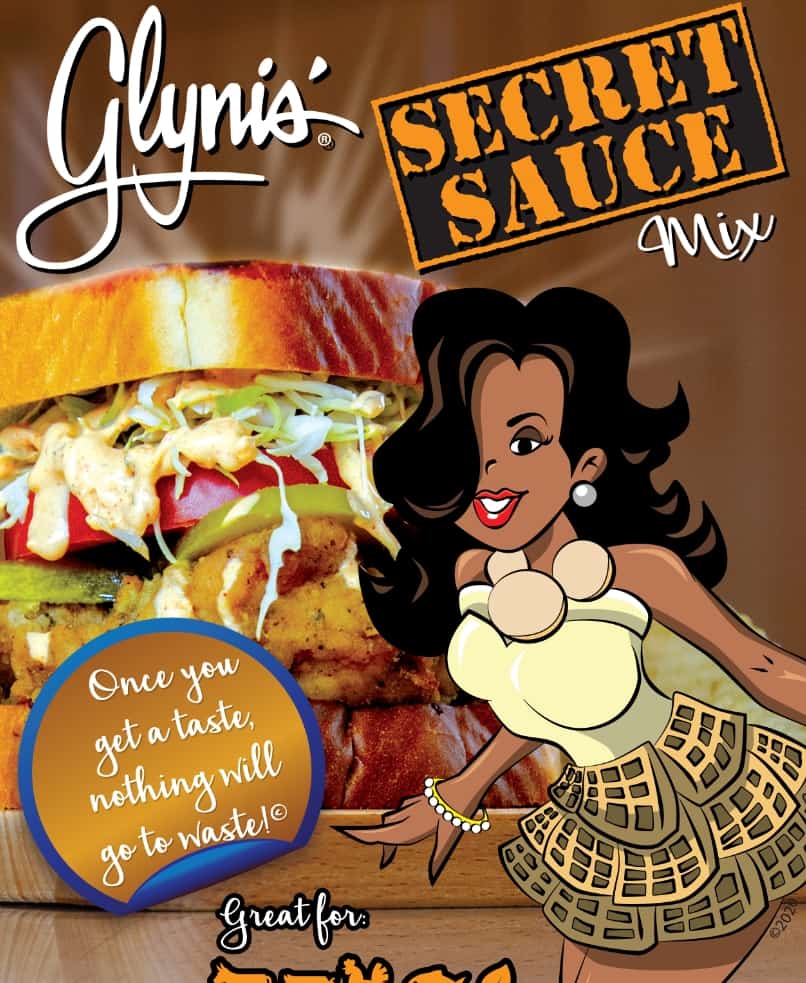 Glynis Albright was known for loving food, cooking, and baking since she was a small child. She began using her parents’ kitchen to prepare meals and bake all sorts of desserts by the time she was 10 years old.

During college she would make waffles, pancakes, crêpes, and French toast for her friends. After college Albright and her junior high school sweetheart, Gerald were married. Waffles, which are normally served at breakfast time, became their main meal for dinner most times, due to their tight budget. For over two decades, she freely shared her waffles and other foods with friends who visited.  By 2008, family, friends, acquaintances, celebrities, and government officials were coming from all over the world to have a taste of Glynis’ fried chicken, waffles, and many other foods at the Albright Home. Those receiving this free blessing would make comments that she was sitting on something great and asked why hadn’t she opened a restaurant of her own.